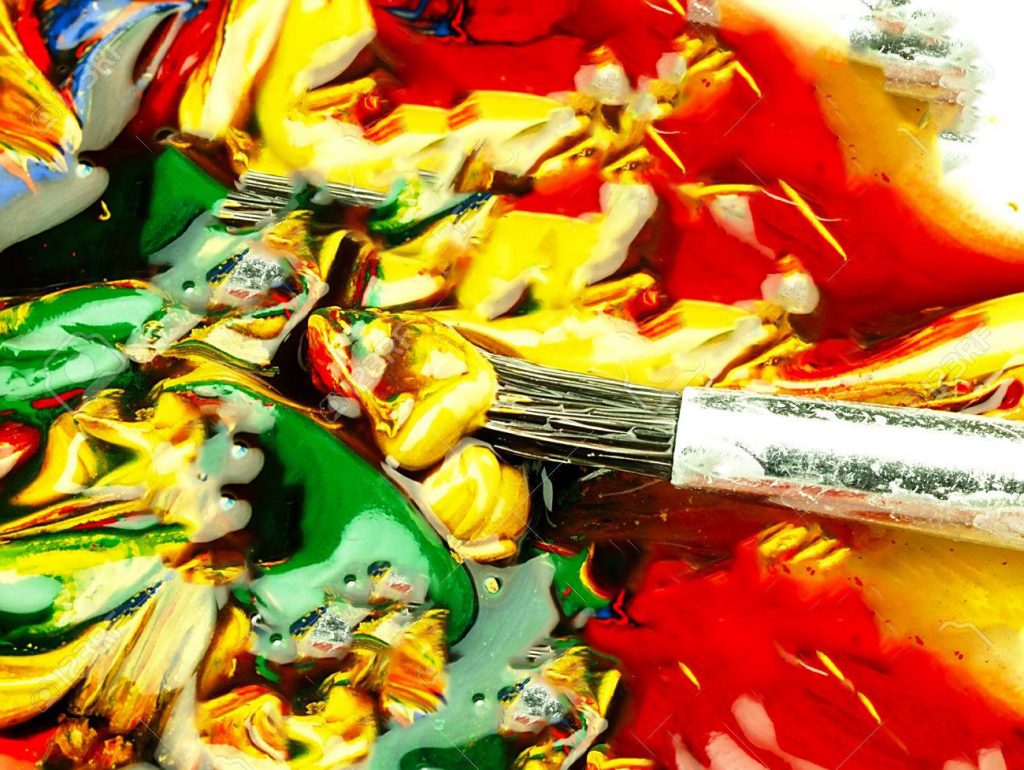 Sundays are usually a very busy day for my wife and I. It starts at around 5am and goes almost non-stop. Often times, we end up with some personal ministry involvement outside the walls of the church pouring in to individuals – and it drains…by the end of the evening – we often find ourselves having not eaten. For a man who can easily have low blood sugar at a moment’s notice…that isn’t good. Being out, we stopped into a restaurant that we thought would be inexpensive…yet fairly mainstream.

As we sat there…in Indianapolis…within spitting distance from the world famous Indianapolis Speedway…we began to notice something.

Aside from our server…we were the only white people in the whole establishment!

Want to know something? It was beautiful! We were the minority. A place full of every color and nationality…and not a single person cared.

Wouldn’t it be great if life was always like that?

Liked it? Take a second to support jasonwhitehorn on Patreon!